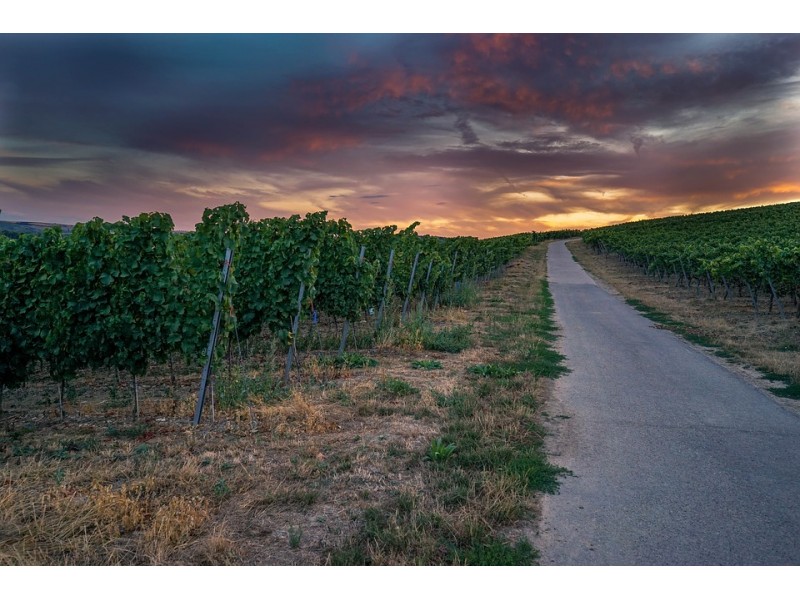 The entire wine sector of Castilla-La Mancha will be able to apply for the direct aid of 206 million euros included in the new decree for companies, SMEs and the self-employed affected by covid-19, published this Wednesday in the Official Journal of Castilla-La Mancha, to deal with the economic loss caused by the pandemic.

This was stated in Toledo by the Minister of Agriculture, Water and Rural Development, Francisco Martínez Arroyo, in the run-up to the meeting of the Board of Trustees of the Tierra de Viñedos Foundation, an institution which he himself chairs, and where he recalled that, among the 395 beneficiary economic activities, "an important part of the agri-food sector" is included.

As for the wine sector, both viticulture, viniculture and the production of must and alcohol, which will be able to apply for direct aid to "compensate for the loss of income, in turnover, during all these months of pandemic", said the regional Minister of Agriculture, who thanked the Regional Minister of Economy, Business and Employment, Patricia Franco, for her commitment.

In addition, these measures will have an effect on extensive livestock farming in particular and livestock farming in general, as it has also been included in its entirety as a recipient of this economic aid, which will be obtained once it has been accredited that at least 30 percent of the turnover has been lost in 2020 with respect to that obtained in 2019.

THIS YEAR, YIELDS PER HECTARE IN WHITES AND REDS WILL ALSO BE LIMITED AND THE MINIMUM GRADE OF GRAPES IN THE WINERY WILL HAVE TO BE HIGHER THAN NINE PERCENT.

On other issues, Martínez Arroyo highlighted the constant work carried out at the Tierra de Viñedos Foundation and the consolidation through the agreement adopted with the Interprofesional del Vino de España, with a budget of 250,000 euros, to promote wine culture.

In this regard, he indicated that, due to the pandemic, only eleven tastings could be held in 2020, but a commitment has been reached between both parties for the development, in the coming months, of another 18 in municipalities in the region.

The aim is to raise awareness of the products of the nine wine designations of origin of Castilla-La Mancha and to highlight the importance of "maintaining the culture of a foodstuff such as wine, which forms part of the Mediterranean Diet" and sustains the entire wine sector in the region.

As for the sector's export figures, Martínez Arroyo remarked that they are "positive", with an increase in sales volume, turnover and value in euros per litre in recent months.

"This means that the entire wine sector is working in the right direction," said the Minister, who has put on the table some data such as that, in the bottled product of Designation of Origin, the wine has experienced a 4 percent growth in the price in euros per litre, from January to March 2021, compared to the same date last year.

This is why it is expected that this year's harvest will be a good one, with a better stock in the winery than at the start of last year's campaign, said the regional minister, who reinforced the regional government's commitment to the quality of the wine made in the Autonomous Community.

In this way, he said that, for this year, as was the case last year, yields per hectare in whites and reds will be limited and the minimum grade of grapes in the winery must be greater than nine.