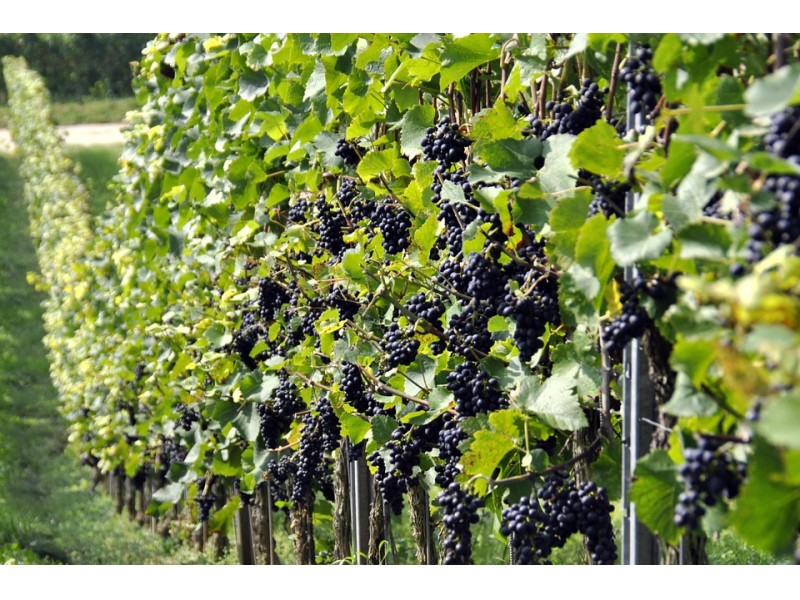 Fuente: MAPA, Ministry of Agriculture, Fisheries and Food of Spain

THE GOVERNMENT APPROVES THE REGULATION EXTENDING THE VALIDITY OF AUTHORISATIONS FOR VINEYARD PLANTING.

It is part of a series of amendments to the authorisation rules aimed at prolonging the expiry of authorisations in view of the difficulty of implementing them on time due to the pandemic. The new legislative text adapts the national rules to the changes introduced by the CAP transitional regulation to deal with the difficulties arising from Covid-19.

The Spanish Council of Ministers has today approved, at the proposal of the Ministry of Agriculture, Fisheries and Food, a Royal Decree amending Royal Decree 1338/2018 of 29 October, which regulates wine production potential.

With this amendment, the Government adapts the national regulations to the flexibilities introduced by the CAP transitional regulation on authorisations for vineyard plantings in order to help winegrowers deal with the difficulties arising from Covid-19.

Thus, the validity of the authorisations for new planting and replanting that expired in 2020 is extended until 31 December 2021 and their holders are given the possibility of renouncing them without being penalised.

The purpose of these changes to the authorisation regulations is to extend the expiry of authorisations in view of the difficulty for winegrowers to plant and replant vines on time due to the pandemic.

These changes to national regulations also make some controls more flexible and update the list of authorised wine grape varieties in Spain.

The Royal Decree will enter into force the day after its publication in the Official State Gazette, with the exception of the amendments relating to authorisations for new planting and replanting, which will apply retroactively from 1 January 2020.

Vineyard authorisations are the legal tool for the controlled growth of the wine grape production area throughout the European Union.