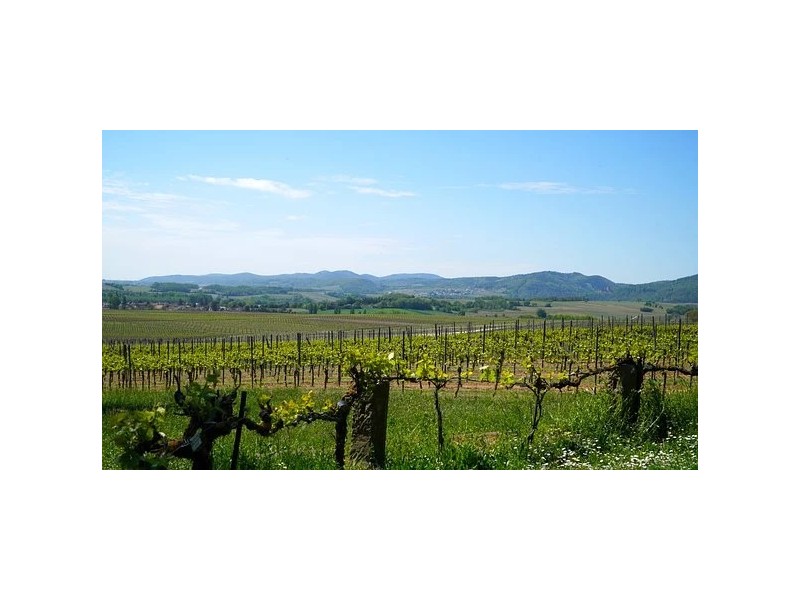 THE EUROPEAN PARLIAMENT APPROVES THE EXTENSION OF COVID SUPPORT MEASURES FOR THE WINE SECTOR IN 2021.

It is also taken to address US tariffs. The decision to maintain the exceptional market measures this year was adopted in plenary on Tuesday without a vote, as no objections were raised.

It will thus remain possible to make EU co-financed national wine support programmes more flexible and the measures will also allow for changes linked to the promotion of wine products, the restructuring and conversion of vineyards and investments made in processing, marketing and innovation.
In addition, they introduce a derogation in the rule governing support for organic harvesting and will allow the EU to co-finance costs linked to the restructuring and conversion of organic vineyards or crops, even if this is only partial.
The measures have already been endorsed by the European Parliament and Member States, the EU's co-legislators, and can enter into force one day after publication in the EU's official journal. They will apply retroactively from 16 October 2020.
The measures were initially adopted to support the sector in the face of the coronavirus pandemic.
Following the World Trade Organisation (WTO) rulings in the Airbus and Boeing subsidy cases, the US and the EU were given permission to impose tariffs on each other's exports.
However, before the end of 2020, the US government imposed additional tariffs on EU products, in particular on French and German non-sparkling wines and spirits.
The exceptional measures now also respond to this situation.

Authorisation for planting vineyards
On the other hand, the countries of the European Union (EU) have agreed to extend the authorisation for planting vineyards until 2045, European sources confirmed to Efeagro on Tuesday.
In this way, the authorisation system for vineyard plantations will be extended from 2030 to 2045, fifteen years longer than initially planned.
The agreement was reached at a meeting of a technical group on agriculture on Monday and now the extension mandate must be discussed by the European Parliament, although the date is not yet known, the sources said.
In any case, the European Parliament had already expressed its support for such an extension.
The system of authorisations for vineyard plantations allows annual control and planning of the growth of production potential in order to adapt it to demand and rural development measures.

Controlled growth
In fact, its debate is part of the reform of the Common Agricultural Policy (CAP).
The Council and the European Parliament are negotiating this reform, which includes three texts of regulation - strategic plans, financing and common organisation of agricultural markets - and the aim of the Portuguese Presidency is to reach an agreement on all three during the quarter.
In a letter sent at the end of January to the European institutions, the European Federation of Wines of Origin considered it "fundamental to preserve an instrument that allows for the adapted and dynamic growth of EU vineyards" and stressed the importance of maintaining this system, which it considers a pillar of European wine policy.
He also reminded the institutions that both the tariffs imposed by the United States on many European wines and the Covid-19 pandemic have had a strong impact on a sector that was in good shape until recently, and predicted "years" before it could return to pre-crisis levels.