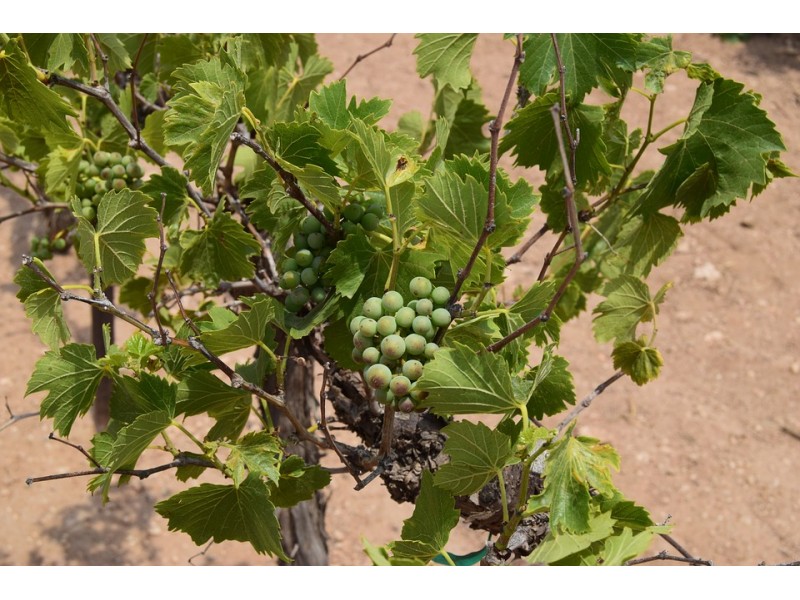 AGREEMENT IN EU TO EXTEND AUTHORISATION FOR PLANTING VINEYARDS BY 15 YEARS, UNTIL 2045.

The countries of the European Union (EU) have agreed to extend the authorisation for planting vineyards until 2045, European sources confirmed to Efe on Tuesday. In this way, the authorisation system for vineyard plantations will be extended from 2030 to 2045, fifteen years longer than initially planned.

The agreement for the planting of vineyards was reached at a meeting of a technical group on agriculture on Monday and now the extension mandate will have to be discussed by the European Parliament, although the exact date on which it will be debated is not yet known, according to the same sources. In any case, the European Parliament has previously expressed its support for such an extension.

The system of authorisations for vineyard plantations makes it possible to control and plan the growth of production potential on an annual basis in order to adapt it to demand and rural development measures. It should also be noted that its discussion is part of the reform of the Common Agricultural Policy.

The Council and the European Parliament are negotiating this reform, which includes three texts of regulation - strategic plans, financing and the common organisation of agricultural markets - and the Portuguese presidency's aim is to reach agreement on all three during the quarter.

In a letter to the European institutions at the end of January, the European Federation of Wines of Origin considered it "fundamental to preserve an instrument that allows for the adapted and dynamic growth of EU vineyards" and stressed the importance of maintaining this system, which it considers a pillar of European wine policy.

He also reminded the institutions that both the tariffs imposed by the United States on many European wines and the Covid-19 pandemic have had a strong impact on a sector that was in good shape until recently, and predicted "years" before it could return to pre-crisis levels.